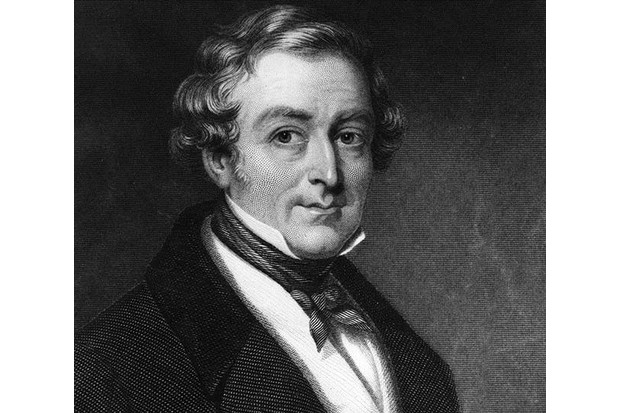 Victorian cures for illness were an extremely serious matter for the sick. Reading contemporary newspaper adverts for pills and potions makes one very glad modern medicine (and Trading Standards) have improved since then.

In November 1848, it was reported that ‘Mr Carruthers, a gentleman of Dormount, Annan, has perished by the incautious use of chloroform’.

He frequently inhaled it from a handkerchief to relieve his asthma.

And despite it clearly being kill rather than cure, medical journal The Lancet reported a few months later: INSTANCES OF SUCCESSFUL TREATMENT OF ASTHMA BY CHLOROFORM, by J Langley Beardsall MRCS.

Mr Carruthers might have been better off (couldn’t have been worse!) taking Woolley’s Pectoral Candy: ‘A fine cough lozenge whose ‘soothing and healing influence proves of eminent service to the asthmatic’.

‘For aged persons, it is invaluable and none whose lungs are in the least susceptible of cold ought to be without it. It affords relief in every case of cough and when no physical disorganization exists, a cure is speedily effected.

‘Although powerful to conquer and resist disease, these Lozenges may be taken by persons of the most delicate constitution, and may be given to the tenderest infant.’

What was in them, and how safe they were for tender infants, is anyone’s guess. According to the advert, quality control in Victorian remedies left a lot to be desired:

‘CAUTION: As a variety of Lozenges, Wafers and Tablets are advertised containing ingredients of an injurious nature, the Public are particularly requested to ask for WOOLLEY’S PECTORAL CANDY’.

The Cumbrian connection, by the way, is that while the Candy was prepared by Woolley, Chemist, bottom of Gabriel’s Hill, Maidstone, it sold by agents across the UK, including: Arthur, Carlisle; Bailey, Penrith; Irwin, Whitehaven; Atkinson, Kendal; Carruthers, Brampton, and: Dodson, Wigton.

Like most adverts for Victorian cures, the ones for Woolley’s Pectoral Candy were accompanied by testimonials that may or may not have been genuine. For example, one S Grigsney, furnishing ironmonger, took two boxes and his cough and hoarseness of nine winters were perfectly cured.

Mr Starling of Maidstone was under the care of three (named) eminent doctors who pronounced he had ‘Ulcers on the Lungs’. He appeared to be sinking, and they said they could do no more for him.

But hurrah! Woolley’s Pectoral Candy restored him to health and energy.

Sadly, Woolley and agents could not claim royal patronage. Unlike R J Chambers, of ‘Deptforn’ Kent, purveyor of Dr Chambers’ Pills for the Head.

“Guaranteed to remove nervousness, noise in the ears, loss of memory, dizziness, melancholy, loss of appetite, lowness of spirits, and headaches,” they were advertised in the Carlisle Journal in 1850 as being approved by Sir Robert Peel, and Louis Napoléon Bonaparte.

Sir Robert Peel is quoted: “After a long debate I have found great relief from your Pills for the Head.”

What the creator of the Metropolitan Police (if he ever did write it) meant by ‘after a long debate’ is anyone’s guess. That long debates gave him a headache? Or that he’d debated long before deciding to recommend the pills?

Louis Napoléon, meanwhile, is reported as saying: “I have given your pills a fair trial and find they bear out your assertions as I suffer much in my head.”

Lost a little in translation, perhaps. How he came to send a postal order from Paris to Kent to purchase the medicine in the first place is not explained.

One shilling per bottle.