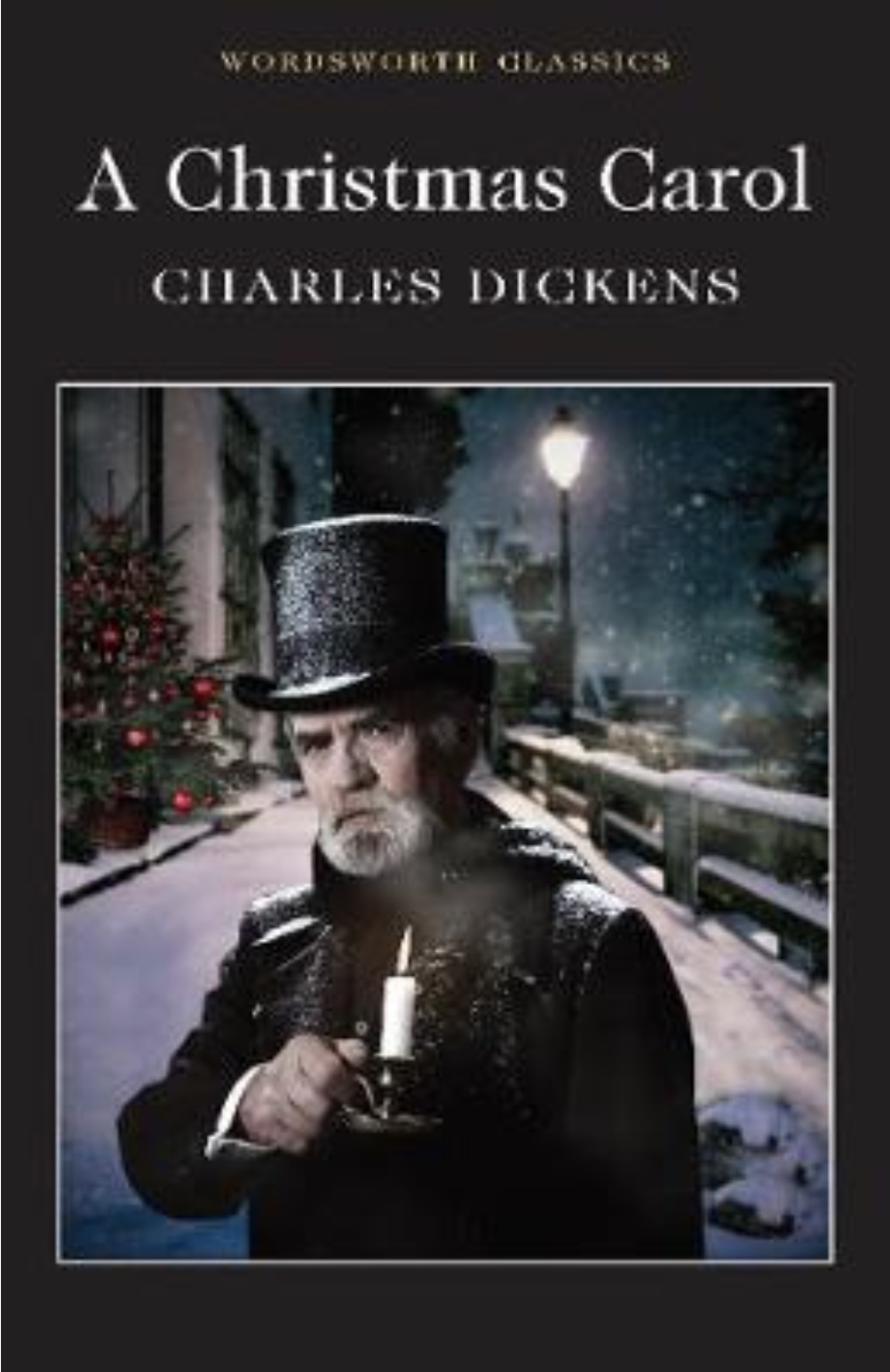 Charles Dickens’ arguably most-popular work, A Christmas Carol, was published in 1843. It was also the year of the first Christmas card.

So, how did folk in Westmorland celebrate Christmas 1843?’

Martindale may have been a collection of scattered farmsteads, but the 1841 census lists 46 households. And it had a school – which would have been a Sunday school. The census shows one John Jackson, school master, aged 55, at Hallin Bank – which still exists today.

There was also a minister, called William King (45), who had a wife Ann, and five children.

On Christmas Day, the children of Martindale school were plentifully regaled with tea and cake in the school house.. which was… decorated with an ample arch and profusion of evergreens, which had an extremely pleasing effect.

Decorating indoors with evergreens was an ancient tradition. Christmas trees had been introduced into Britain in Georgian times, but didn’t really catch on till Prince Albert and Queen Victoria started a ‘trend’.

After tea, the children and their teachers sang several Christmas carols (of a new and superior kind) in a pleasing manner.

‘The incumbent’ (presumably William King) then addressed everyone present on the proven beneficial effects of Sunday schools. He called on parents to co-operate with teachers in setting a good example of virtue, and duty owing to their country and to God.

One has to guess that the ‘new and superior’ Christmas carols had religious lyrics. Multiple sources suggest that carols were sung in pubs or round the streets, rather than church until the 1880s. So either that is a generalisation, or rural Martindale was ahead of the curve.

Christmas Day in the workhouse

Meanwhile, at Christmas 1843, the inmates of the Union Workhouse, Ulverston, enjoyed a dinner of roast beef and plum pudding. Which the next section shows was recognised by some at the time as ‘big deal!’ rather than a gesture of munificence.

I wish it could be Christmas every day

The Kendal Mercury, ahead of Christmas 1843, had opined that:

Christmas in modern times is scarcely worth a record. The middle classes make it a sorry business of a pudding or so extra and a game at cards. The rich invite their friends to their country houses. But the poor are left out entirely, or presented with a few clothes and eatables that make up a wretched substitute for the hospitable intercourse of old.

The Mercury pined for a time when there was a ‘run of merry days from Christmas Eve to Candlemas’. ie the start of February!

At the very least, the Mercury thought people should enjoy the 12 days of Christmas. Which in Westmorland had once meant ‘all labour ceases, except attending to cattle’.

Any ‘miser’ who broke the custom could expect to be ‘elevated on a long pole, called the stang, and borne through the village, amid the huzzas of his neigbours’.

(The stang was also used in Westmorland as a way to ridicule wife-beaters, according to a book written in 1877).

‘Pass me some more heron’

And it quoted a poem:

The great King Arthur made a sumptuous feast

And held his royal Christmas at Carlisle

The Mercury described a ‘modern Christmas’ in rural areas. The day would start with carols. Then the wife would prepare plum puddings and mince pies, while the children hunted the garden for evergreens and brought in mistletoe. The newspaper ascribed evergreens and carols to ‘heathen traditions’. It also recalled the ‘good-old days’. Fiddlers and singers would go from house to house, performing carols before breakfast. Young women would paint candles, to be lit in the evening, along with the yule log on the fire. There would then be games: blind man’s buff, hunt the slipper, ‘the game of the goose’, ‘snap-dragon’ or ‘push-pin’. And dancing.

The Church might not approve, but ‘it is impossible to compel people to be virtuous’.

The carols included in the ‘old Westmorland’ report (old in 1843 terms) include: ‘Hunsup through the wood’, and; ‘Get up auld wives An’ byak yer pies, A Kermas day in the morning’.

Which may explain why Martindale Sunday School deemed its carols ‘superior’.

Mince pies would then have been made from minced mutton, seasoned with sugar, raisins, cloves etc. The mutton would also be used to make a sweet broth for breakfast, as an alternative to milk porridge.

A Christmas Carol – soon to be forgotten?

The Kendal Mercury, in February 1844, published an article which praised Charles Dickens for A Christmas Carol, and ‘the store of happy hours he has made us pass’. But the writer wasn’t sure how long the works would last.

I do not know whether these stories are written for future ages: many sage critics doubt on this head.

The author thought the literary fortunes of Boz (Dickens) had been ‘sinking regularly these past six years’. But it was possible the works would ‘make the 25th century as happy as the 19th’.

Cumbrian Characters isn’t affiliated, but having used an image of a book, it’s only fair to link to the source: