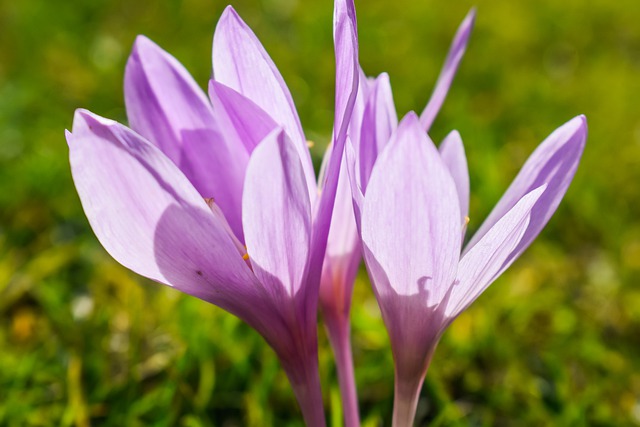 Catherine Wilson was hanged in London in 1862 after being convicted of one murder. But it’s believed she was a serial killer who poisoned at least another six people, four of them fatally. And at least one of her victims was from Westmorland.

The death of Kirkby Lonsdale milliner Mrs Ann Atkinson, in October 1860, was a great shock to her husband Joseph. Two years later, the poor woman’s body was exhumed and tested for any possible remaining traces of poison, as part of inquiries into a suspected serial killer

April 1862. An inquest was opened on Tuesday the 22nd, at the Royal Hotel, into the death of the late Mrs Ann Atkinson, dress-maker of this town, who died in the month of October 1860.

In what has to have been a distressing time for her family, her body was disinterred, a post mortem examination carried out, and samples sent to ‘Dr Nunely of Leeds, the celebrated analytical chemist’.

Ann Atkinson had died in London, after a few days’ severe illness, while staying at the house of a Constance Taylor, alias Constance Wilson alias Catherine Wilson. And Catherine Wilson was committed for trial in April 1862, charged with attempting to murder a Mrs Sarah Carnell, by poisoning.

The suggestion was that Catherine Wilson ‘under the garb of devoted friendship’ lured victims to her house, poisoned them, robbed them, and in some cases killed them ‘for no apparent reason other than the removal of an obstacle to the gratifcation of her passions’.

Who was Ann Atkinson?

Ann Atkinson, born in Kirkby Lonsdale, about 1805 (father Leonard Dixon, mother Ann), married tailor Joseph Atkinson in 1838. She was ‘well-known and esteemed’ in Kirkby Lonsdale. The 1851 census shows Ann Atkinson as a milliner, employing one woman and three apprentices, in her own right. She visited London once a year ‘for the purposes of trade’.

Ann had a nephew called James Dixon. He and Catherine Wilson lived together till his death in 1856, likely at the hands of Wilson. Wilson told his uncle and aunt he’d died of ‘galloping consumption’. They believed him, and stayed in touch.

I’ve not been able to confirm James Dixon’s parentage, or if he was born in Westmorland, but clearly his father was Ann’s brother.

Ann Atkinson made her annual trip to London in October 1860, staying with Constance/ Catherine Wilson. She had with her ‘a considerable sum of money,’ later found to be missing.

A few days later, Joseph Atkinson received a letter from his wife, and next morning a telegram from Mrs Taylor (Catherine Wilson) and immediately rushed to London. Ann was suffering with violent sickness and purging, and died two days later.

Another nephew, Leonard Dixon Lund (born Westmorland, but living/working in London) also visited her and was holding his aunt in his arms when she died.

Before she died, she complained the food Mrs Taylor prepared for was awful: “I never tasted such hogwash stuff in my life.”

She was actually first exhumed in April 1861, and found to have traces of arsenic in her body. The 1862 arrest of Catherine Wilson led to calls for her to be tested further. No arsenic could then be found, but there were signs ‘some irritant poison had been administered’.

After Ann Atkinson died, Catherine Wilson wrote several times to Joseph Atkinson, asking him to lend her money. One of the sob stories she told Joseph was that Thomas Taylor had robbed her of £35. Thomas Taylor wrote to Joseph Atkinson, about ‘that most infamous woman,’ saying it was all lies. He had lived with Catherine Wilson at times, despite having a wife and children elsewhere – and she may have tried to kill him too.

Catherine was described in 1862 as ’40 years of age,’ well-proportioned and muscular, stern-looking, and well-dressed.

Catherine Wilson was (eventually) accused of:

‘Every time she is brought for examination, a new victim comes to light…

‘How many people can be poisoned, during how many years, by one individual, before it is found out’.

The last woman to be publicly hanged

Catherine Wilson petitioned the Home Secretary for mercy, insisting all the people she allegedly poisoned died of natural causes. It cut no ice. She was hanged on a scaffold in front of Newgate Prison on the morning of October 20, 1862. Thousands of spectators had flocked to watch. Those watching from windows with a view of the gallows were said to have paid a good price for their seats. She was buried ‘in one of the passages’ of the prison.