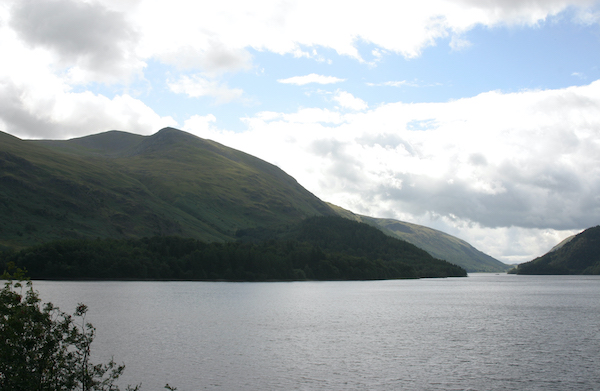 ‘Neath a northern sky is an unusual post for Cumbrian Characters, being both very short and basically a question.

There are no Cumbrian Characters in this post (or are there?) and it is a search for information, rather than providing it.

The hills are calling, calling to their own

And I was born ‘neath a northern sky

And they who once that secret speech hath known

Shall hear it till they die.

The above poem, when a cousin read it to me over the phone the other day, was 100 per cent familiar. But I don’t know why.

Search for it online and it is quoted, in full, on what appear to be three versions of a blogger’s website, described there only as ‘an anonymous poem’ found at the front of a 1947 book called Youth Hostel Lakeland, by J B West.

And that’s it. Unless there is another version, with slightly different words, the search pulls up just three results.

So, who was this J B West ( as against one who was chief usher of the American White House!)? Did he or she write the poem?

And if it barely exists on the whole of the worldwide web, where else does it appear for me to have recognised it?