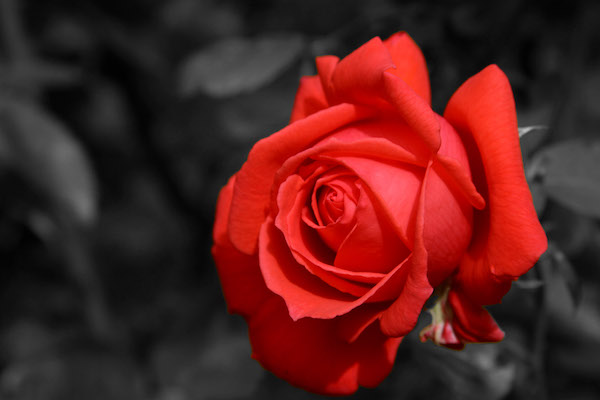 Montague Crackanthorpe was born in Somerset, a sixth son (his birth surname was actually Cookson). Sixth sons usually don’t hope for much, inheritance-wise, but in his 60s, he inherited a Cumbrian estate.

Taking a photo of the grave of Lieutenant Commander Francis Crackanthorpe led me to look into his impressive life (and tragic death). And discover that he was part of a remarkable family. You can read the post about Francis here.

The Crackanthorpes had owned Newbiggin Hall (the Newbiggin near Temple Sowerby) since the 1300s. The description of the Hall on British Listed Buildings says:

The tower, to left of centre on north side, is known as the Jerusalem; probably built in the 1460s as a temporary refuge for the Crackanthorpe family who fought on the losing side in the Wars of the Roses.

Elsewhere, it is recorded that the Crackanthorpes acquired the manor when Robert do Crackenthorpe (‘e’ in early spellings) married Emma de Newbiggin, during the reign of Edward III.

And that two of the family fell in the Battle of Towton Field, in 1461, while fighting for the Lancastrian cause.

Fast-forward many generations, and the estate passed to Montague Hughes Cookson –

Montague Crackenthorpe was the sixth son of Christopher Cookson, and his wife Jane, of Wellington, Somerset, and was born on February 24, 1822.

He took the name Crackanthorpe in 1888, on his succession to the Newbiggin estate.

You can see a photo of Montague Crackanthorpe here. (It is copyright, and I respect that, if you are wondering why the main image on this post is a rose!)

Always something of critic, and even journalist, he wrote many articles on social subjects in the reviews, magazines, and newspapers. Contributions from his pen appeared the ‘Nineteenth Century,’ and in the ‘Encyclopaedia Britannica’ and in 1907 published a book on ” Population and Progress.” He also wrote and spoke much on the subject of criminology. A man of wide and varied culture and reading, and of a genial temperament, Crackanthorpe was always a pleasant companion and a most gracious host.

He had turned down, in 1892, an invitation to become a Conservative candidate to succeed William Lowther MP – saying:

“That I could not think of doing; it would be contrary to every tradition of Newbiggin Hall and the Crackanthorpe family. I am not Conservative but Liberal Unionist.”

Montague Crackanthorpe’s wide interests in mathematics and science extended to his being President of the Eugenics Education Society.

It’s a topic we recoil from in revulsion in the 21st century. But should you wish to get an insight into the Victorian viewpoint, you can read his thoughts on Marriage, Divorce and Eugenics here.

He was still Montague Hughes Cookson when he married Blanche Althea Elizabeth Holt in 1869.

Blanche, who outlived him by 15 years, was the daughter of the Reverend Eardley Chauncey Holt.

They had three children:

Dayrell was the father of Lieut Commander Francis Crackanthorpe, of my first post.

He was a diplomat – and as the British ambassador to Serbia in 1914, witnessed the events that led to the start of the First World War.

His wife Ida, née Sickles, died in the South of France in 1918, of consumption. A 1928 report on Remembrance commemorations says she was a volunteer nurse in France during the First World War.

Hubert was an author, who died in mysterious circumstances.

And Oliver featured in a divorce case, before being Mentioned in Despatches in the war.

But those are all stories for another day.