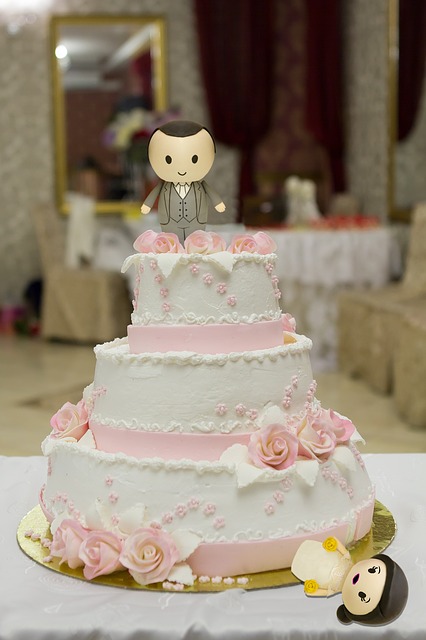 A near riot, with women throwing things at the bride, isn’t the best start to married life. For Jane Boak, it seems to have been a case of ‘marry in haste, repent…’ well, to some extent immediately, and for sure at leisure after.

For groom Joseph Gleve proved a catch in very much the wrong sense of the word.

The story of the near riot starts in April 1874, with a court case involving an un-named Shap labourer who was charged with drunken behaviour.

He said he’d been in Mrs Boak’s eating house at one point in the day. Joseph Gleve said he’d gone with the prisoner to get a glass of whisky… and had later tried to get the prisoner bailed out of the police station.

Jane Boak, of Little Dockray, Penrith, was newly widowed. Slater Thomas Boak had died on March 31, leaving her with their sons Joseph, 15, and William, 13.

She looks to have been née Jane Canning, born 1838 Cummersdale, daughter of an Irish Catholic cotton carder, John Canning and his Scottish wife Margaret, née Jordan.

Joseph Gleve’s back story (beyond that he was ‘an Irishman’ and also a Catholic) is unknown, but the court case above perhaps gives some indication of his character.

The fact they were married just two months after Thomas Boak died did not go down well with sons Joseph and William. Or the good folk of Penrith.

The trouble started the night before the wedding, with a ‘lively scene’.

There was a row, and young William Boak came out of his home bleeding. He told bystanders Gleve had hit him on the head with a poker.

He was taken to a doctor, and the boys went to stay with a friend.

A burning effigy and objectionable missiles

That night, a straw effigy of a woman was burned before the window of Mrs Boak’s house.

Next day. Jane Boak and Joseph Gleve slipped quietly to the Catholic Church to be married, and took separate routes back. Only to be met by a crowd of women who shouted at her and threw sods, dirt, old shoes, and ‘items of an even more objectionable nature’ at her.

She got inside safely.

Joseph Gleve had to ask for a police escort to run the gauntlet of the crowd.

Which was no great trouble for the police, as they subsequently arrested him for assaulting his now step-son.

Accounts vary between papers. One says juveniles beat the doors of the chapel during the wedding  ceremony. Gleve becomes Glee, Gleeve, and Glebe. The effigy was burned possibly on the night of the wedding. Which Gleve for sure spent in a police cell.

In court, William Boak withdrew the allegation and Gleve was acquitted.

One of those said to have encouraged William to accuse Gleve was Pearson Howson, son of William Howson, who will feature in another post.

William Boak’s account to magistrates was that his mother had caused his injury, pushing him against the chimney piece (after she and her intended had threatened to throw him down the stairs).

The row had been over a tape line he needed for his master (he was a stonemason’s apprentice):

Gleve (in another demonstration of his character) had told him the tape line wasn’t his and he had to pay 5 shillings for it.

William Boak been persuaded by others to blame Gleve for the assault. But it’s fair to say neither Joseph Gleve nor Jane Boak come across well from the story.

The bench thought public opinion would carry more weight than anything they could say.

Joseph Gleve, Jane Gleve and William Boak left court and were variously cheered and hooted as they passed through the streets.

Wedded bliss – or not so much

Jane Boak soon regretted her hasty marriage, for her new husband proved to be ‘abusive and a drunkard’.

Having begun with a near riot, the marriage lasted just over three years: he deserted her in October 1877.

Jane Boak/Jane Gleve continued to run an eating house in Little Dockray – which is also described in 1878 as a temperance hotel.

She’d had enough of drunks and alcohol.

Joseph Gleve, however, hadn’t. And he wanted his wife to give him money, even though he’d left her.

Luckily for Jane Boak/Jane Gleve, the Law had progressed enough by the late 1870s for her to be able to keep the money she had worked hard to earn.

And in August 1878, she was granted a court order to protect her goods and chattels from Joseph.

Joseph did not give in willingly.

For in October 1878, Joseph Gleve summonsed Jane for assault.

He told the court he had been walking up Blue Bell Yard when she’d come out of the house, knocked against him, called him a blackguard and struck him with her fist.

They’d been separated about 12 months.

He said they’d separated after he accused her of impropriety. But he denied threatening to blow her —- brains out or cut her —- throat.

The week before, he’d applied to get his bank book and tools from his wife’s, which were obtained for him.

Jane Boak’s side of the story

The court was told that Joseph Gleve had gone to her house since getting his tools and had been abusive. She’d put him out and closed the door: that was the so-called ‘assault’.

He wouldn’t work and kicked up rows because she wouldn’t give him money to drink.

Jane’s business didn’t last too long after that. For on the 1881 census, she was Jane Gleve, charwoman, living with son ‘Thomas Boak’ (sic), in South End Road.

My post on the Penrith brothel that wasn’t has a ‘Mrs Boak’ buying a late-night pie in 1888.

Having started with a near riot, the marriage to Joseph Gleve had been well and truly airbrushed from her history!