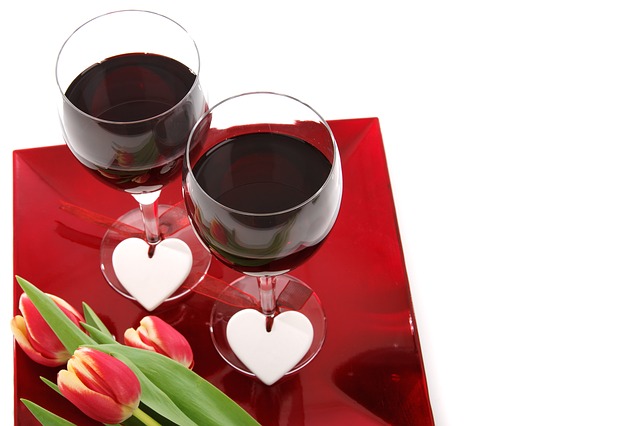 The following dating advice was supplied by the Westmorland Gazette in 1841. Some 178 years later, we don’t need dating advice, do we? Because none of us would be daft enough to fall for the wrong guy for any of these reasons? 🙂

Reading this, however, does show people in the early days of Queen Victoria’s reign weren’t so very different from us today.

1. The fear of being single.

There is supposed to be some latent and terrific evil remaining unmarried. There is the image of loneliness, reproach and pity from friends.

It is so fearful to contemplate, many women embrace the first opportunity to escape.

To prevent this calamity – for it often proves a most serious one – we would recommend: have faith and moral courage. It is better to wait years for the right person than to sacrifice yourself to the worthless.

What consolation can it be, bound to a worthless man for life, to reflect that you escaped the odious name of ‘old maid’?

2. Marrying to gratify your friends.

The world abounds in match-makers. Some are true friends, others mere busybodies, burning for the excitement of love affairs, engagements and weddings.

Let nature or providence (not friends) direct what should be should left entirely to the feelings, judgment, and taste of the parties involved.

3. Marrying in spite of your friends

There are those who marry to show their independence of advisers. This is a dangerous error.

Advised to marry a particular gentleman, they set themselves against him. Or blind to those faults which every one else discovers and warns them against, they resolve to commit their destiny to an unsuitable man.

4. Marrying to obtain a home.

These women desire establishment. Like the emigrant, who leaves his native land for the doubtful advantages of a foreign clime, they imagine it will release them from toil, and crown them with plenty.

Some change their liberty for fortune – and when they have counted their money and their sorrows together, how willingly would they buy, with the loss of all that money, sweet nature to their spouse?

How many parents, in this civilised land, sell their daughters? For it is, after all, a bargain and sale. Marry for riches alone, and you will be a neglected, unhappy wife, as sure as gold is not kindness.

Woman is sometimes led captive by a fair face and elegant exterior. If she gives her hand on looks alone, she is victim to folly. It is an ill band of affections to tie two hearts together if they can love only until illness, or child-bearing, or care, or time, or anything that can destroy a pretty flower.

The human heart is never more exposed to the poison of this insiduous foe, than in the affairs of love. A lady is praised to excess, her vanity soothed, and her mind is so darkened that she sees no bad motive whatever, and no blemish in the flatterer.

8. Falling for a hero

Some female minds are charmed by the exploits of personal bravery. Woman needs a protector; but it is not a protector with merely military prowess, nor is the capability to protect her the only required virtue. It is the kind, intelligent, and pious companion, not the hero of the battlefield, who must secure to her the invaluable felicities of wedded life.

9. The boy next door

Many matches are made solely through the accidental proximity of the parties.

The Gazette article doesn’t offer any dating advice – just observes that many matches are made simply because the two parties are thrown together a lot by circumstance.

The Gazette’s dating advice on this one is a bit longer.

A young woman is often induced to marry for the sake of the man’s family connections. They have a high standing in society due to wealth, or their name and title and ancestry.

The girl is encouraged to receive the addresses of one who is deficient in almost every quality requisite in a good husband, merely because he is ‘a great man.’

If the parents can even a little advance their daughter, the poor child must be a living sacrifice.

Why should so many consent to marry objects of their aversion, even their disgust, for the sake of a name?

Some women marry to escape the toils and cares of life. They picture the felicity of having one constantly devoted to the supply of their wants, and waiting to gratify their every wish. But respect has to be earned.

Marriage brings, where hearts are wedded as well as hands, joys and supports far more than sufficient to lighten its burdens. But its burden let none think to shun.

Instances are not wanting in which woman has given herself to a vicious companion, in the belief she could reform him. The stage has often produced dramas in which the hero, after a long course of conduct utterly inconsistent with matrimonial happiness, has suddenly converted to the ways of virtue.

But in real life, instantaneous changes, on the eve of marriage, are usually for the sake of appearances, and endure only so long as policy requires.

Some females have consented to bestow their hand, without a gift of the heart, upon one who importuned them by ceaseless addresses.

The sentiment of compassion has a large share in some cases. A suitor relates his troubles again and again; his happiness will be for ever blighted; he shall even sicken and die, if rejected. Benevolence deserves commendation, but he will probably get over it if you refuse him. Giving in to him must lead to a lifetime of aversion.