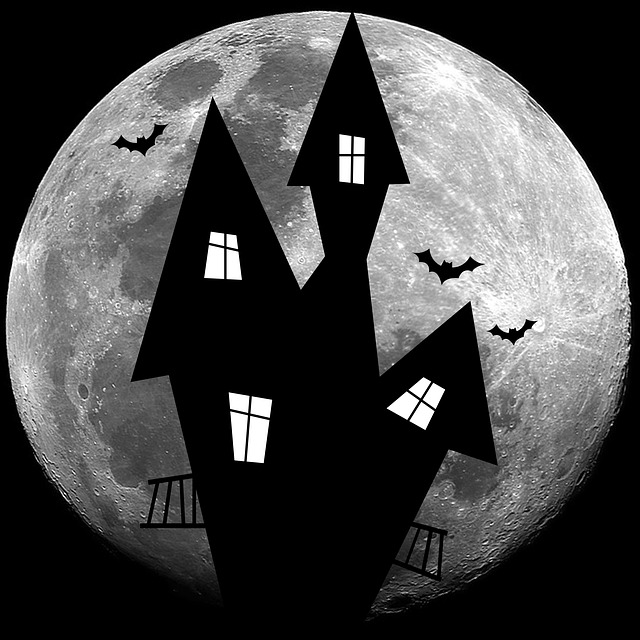 A Most Haunted fake ghost didn’t take much to debunk, thanks to some basic research of the facts…

With nowt else on, I happened to watch an episode of Most Haunted on Friday night, exploring Hodroyd Hall, in Yorkshire.

Someone has reviewed the episode here. And there are official Most Haunted visits to Hodroyd Hall here.

Who was the Most Haunted fake ghost?

I wasn’t fully paying attention to the programme, but I did see one part where presenter Yvette Fielding got a ‘ghost’ to use yes/no taps to help her spell out his name, age, and date of death on a laptop keyboard.

This results in name and date of a ‘ghost’ called Henry Harries, who ‘told’ Most Haunted that he died in May 1901, aged 55.

Fred, from the Most Haunted crew produced a sheet of paper about a Henry Harries, groom, falling off a bike and being killed. Which information, of course, no one had seen in advance!!

Cue much surprise and delight from the Most Haunted crew, and a lot of effort to talk to Henry Harries’ ghost.

Which was rather a waste of time, as Henry Harries of Hodroyd Hall never existed.

Most Haunted fake ghost: their source

It took me just a minute (thank you BNA  https://www.britishnewspaperarchive.co.uk) to find the source of their printed information: a nib in the Sheffield Evening Telegraph. It reported the death of Henry Harries, groom and gardener to Mrs Spencer, Hodroyd Hall,  in May 1901.

I then checked FreeBMD . The only Henry Harries who died in 1901 was in May quarter, aged 52: but registered in the Llanelly (sic) district in Wales.

So, why was there no death registered in Yorkshire?! (Not even as Harris).

Next check into the Most Haunted fake ghost. If Henry Harries died in May 1901, he’d have been recorded on the 1901 census, which was taken in March that year. But, he isn’t.

The next bit took a bit of digging… Hodroyd Hall in 1901 was tenanted by the Dove family. Who didn’t have a live-in groom/gardener at all.

And BNA articles have Major Dove at Hodroyd Hall still in 1902, so it’s not like they moved out and a family called Spencer moved in between March-May 1901.

Back to the BNA.

Inquest at Barnsley Town Hall. Sheffield Daily Telegraph. May 14, 1901. Still a puzzle about Hodroyd Hall, BUT:

Henry HAINES. Verdict ‘death from over-exertion while riding a bicycle’.

Poor Henry was cycling up Racecommon Road, Barnsley. slowly, when the machine stopped and fell over. Mr Wright Shaw, and Mr Farnsworth, ran to him and carried him to the footpath, but he was beyond help.

And back to FreeBMD’s index.

And going back then to thegenealogist.co.uk  I HAVE found the census entry for 1901.

So, the ‘ghost’ who tapped out a message for Yvette Fielding at Hodroyd Hall was:

Easy enough for the Sheffield Telegraph, in the days of hot metal, to have Harries rather than Haines in the intial nib. And the Rod Royd/Hodroyd mix-up is an easy one.

In fact, the Most Haunted fake ‘Hodroyd Hall ghost’ nicely matched all the errors in the original news reports of his death, but none of the facts – including the 1901 census returns.

I’ve added a new post, after research, on an episode of Help, my House is Haunted. Which suggests their team may have got a ghost’s name wrong! You can read it here.