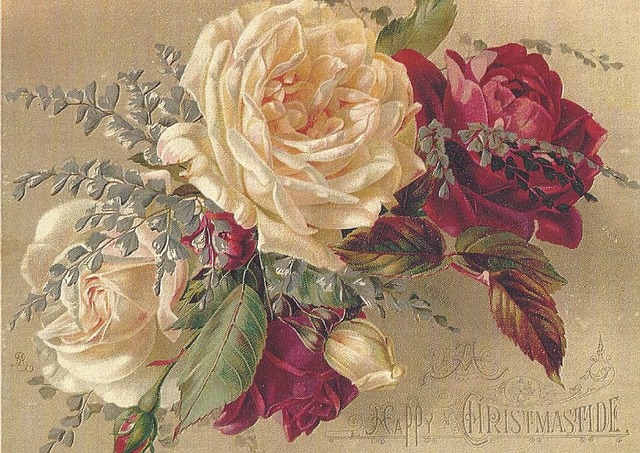 ‘Christmas in Penrith’ as an historical search left Cumbrian Characters rather spoiled for choice of material. The year 1853 is totally random – but as good as any other, perhaps. Charles Dickens’ definition of what a Victorian Christmas should be (through A Christmas Carol) had by then had ten years to bed into the public consciousness.

Christmas is a time for – well, fill in your own list here. If you think Christmas today has lost the magic of yesteryear, chances are simply that a) you are no longer seven years old, and b) you don’t have children or grand-children under ten either.

The idea that ‘things ain’t what they used to be’ certainly isn’t a new one. They were saying it in Penrith in 1853.

As the Carlisle Patriot reported:

“Jolly old Christmas has again made his appearance. He has not, however, brought in his train all those customs, usages, and observances he was wont the days of yore, when—

“England was merry England’ then,

A Christmas gambol oft would cheer

The poor man’s heart through half the year.”

Quite what those customs, usages and observances were, for Christmas in Penrith or elsewhere, the Patriot sadly doesn’t spell out. It does, however, give some idea of what the poor man could look forward to from June.

Christmas in Penrith – a time for giving

During the week, a certain number of the scholars, under twelve years of age, belonging to Penrith Two Girls Church Sunday and National Schools were presented with bibles containing the prayer book, for repeating the Ist, 12th, 25th, 37th, 101st, 113th, and 145th psalms, the church catechism, and two collects, directed by the will of the late good Lord Wharton, who ordered his trustees yearly for ever provide bibles and prayer books to be sent to all the Charity Schools Cumberland and Westmorland, and other northern counties, to be given poor children for repeating the above task.

The Church Sunday School children were probably more excited by the gift they each received on Christmas Day: a fruit cake.

Sir George and Lady Musgrave, of Edenhall, opted for practical: they donated ‘upwards of 50 new blankets of the best quality (supplied by drapers Mr Arnison and Mr William Carruthers); together with a large quantity of coals.

They also distributed (or donated money towards): two carcases of beef among the poor of Edenhall and Longwathby; presents of books and money; £10 each to Kirkoswald and Musgrave parishes, for the poor, and; treats fo the inmates of Penrith Union Workhouse.

Christmas Day in the workhouse saw the inmates dine on roast beef and plum pudding, with a quart of strong ale for each of the men, and tea and cake for the women.

It wasn’t just the Musgraves who were benevolent at Christmas. Others who gave food, clothing, blanks, books, etc to the poor of their estates or parishes included: the Earl of Lonsdale (William Lowther, the 2nd earl); Edward William Hasell, of Dalemain; Frederick Cowper, of Carleton Hall; Henry Howard, of Greystoke Castle; William Marshall MP; W Crackenthorpe, of Newbiggin Hall; Captain and Mrs Hamilton, of Bowerbank, Pooley; Andrew F Huddleston, of Hutton John.