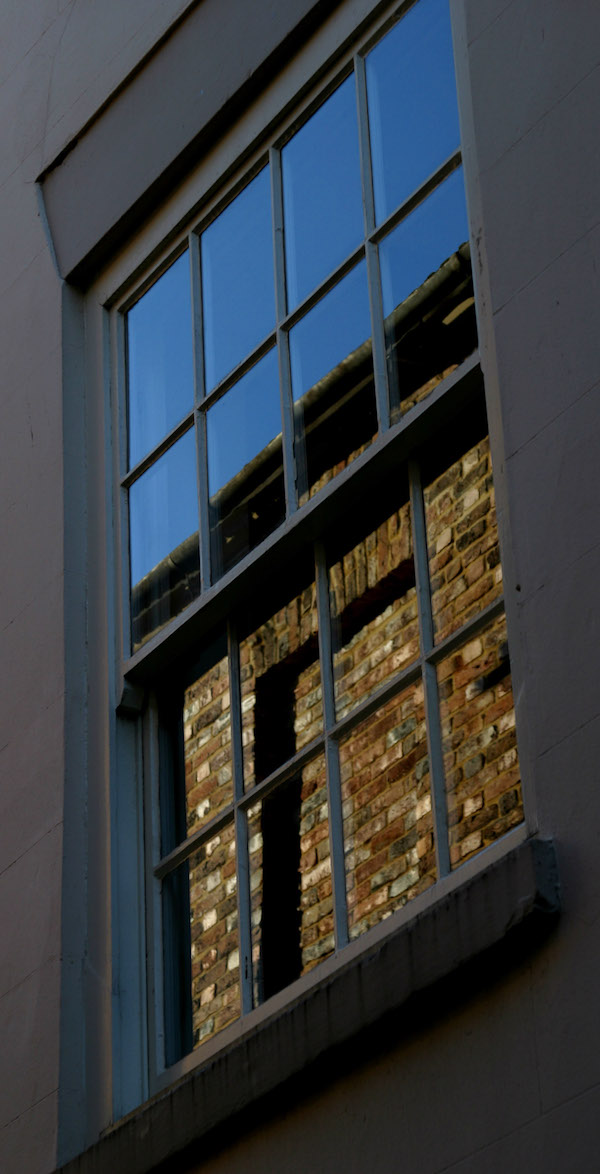 The Window Tax was introduced in 1696 and repealed in 1851 and was used as a means of assessing which households were liable to pay church and poor rates.

It was soon mocked as a tax upon light and air, with a satirical verse written in 1747 starting out by reminding readers that God said ‘let there be light’, and going on to suggest it was generous of ‘the squire’ not to tax all four elements!

An explanation the same year as to why inmates of workhouses and prisons didn’t have to pay window tax for those institutions should be satire, but was perfectly serious.

The Carlisle Journal, in 1818, also called it a tax upon light and air that led to rooms being (boarded up) turned into noisesome dungeons, promoting the spread of typhus.

Known also as the Window Duty, it was debated in the House of Commons in April 1850, when Lord Duncan moved a resolution that it should be repealed.

He’d first pushed for it five years earlier, when then-Prime Minister Sir Robert Peel had promised he’d take it into consideration. And in 1848, the reformist Prime Minister Lord John Russell had basically said he’d like to scrap it, but the country needed the money.

Lord Duncan said the nation’s finances were now healthier – unlike the public who had to pay the tax.

He quoted reports that this ‘tax upon light and air’ neutralised sanitary reforms and was a ‘fruitful source of disease and mortality’.

Scrapping it would also be good news for the window-glass trade.

If it wasn’t scrapped, he thought perhaps it could at least be modified so houses with fewer than 12 windows were exempt.

And he suggested they could always get rid of the African squadron* and better administer the Woods and Forests, to offset the loss in public income.

But the chancellor of the Exchequer,  Sir Charles Wood, wasn’t keen on giving up a tax producing £1,800,000 without a substitute. He said there were 3,500,000 houses in the country of which 3,000,000 were exempt and the rest were surely mostly owned by the rich.

Lord Duncan’s motion narrowly failed: 77 voted ‘aye,’ but 80 voted ‘no’. However, a national campaign against the tax grew and it was finally repealed in 1851.

The idea only rich people paid it was wrong.

In towns and cities it was unusual for the working classes to live in individual homes.  They would usually live in large tenement buildings which, however they had been subdivided, where considered to be one dwelling house under the terms of the tax, and therefore subject to heavy window tax assessments.

Good for builders, bad for health

And of course one way to dodge paying was to brick or board up windows. The effect can still be seen today on large Georgian properties. There, it was mostly an inconvience for the inhabitants. But for the poor, living in cramped, damp conditions, blocking out ventilation helped spread terrible diseases, such as smallpox and cholera. 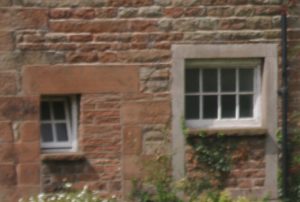 In Westmorland, the Window Tax was no doubt unpopular with those who had to pay it, but it does provide some information for anyone researching their family history today.

You can get copies of the 1777 registers from Cumbria Family History Society, along with the 1770 details for Whitehaven and Hensingham, and the 1674 Westmorland Hearth Tax.

I say it provides ‘some’ information, as these records are very basic. Although I know from the parish registers and other sources that I had family in Temple Sowerby (and surrounds) from the 1640s (probably earlier) to the early 1800s, only one shows up on the 1777 North Westmorland register, and none for the 1674 Hearth Tax. Either they’d boarded up their hearths and windows, didn’t have any (unlikely), or just somehow got left off the lists.

The returns don’t give much detail anyway. The Hearth Tax records, for instance, just have entries like:

*this Royal Navy squadron, formed to tackle the slave trade, was controversial. Though its aims were worthy, many people thought it an ineffective waste of lives and money. The Anti-Slavery Society, in 1849, disclaimed any participation in the squadron, which it said had utterly failed its purpose.