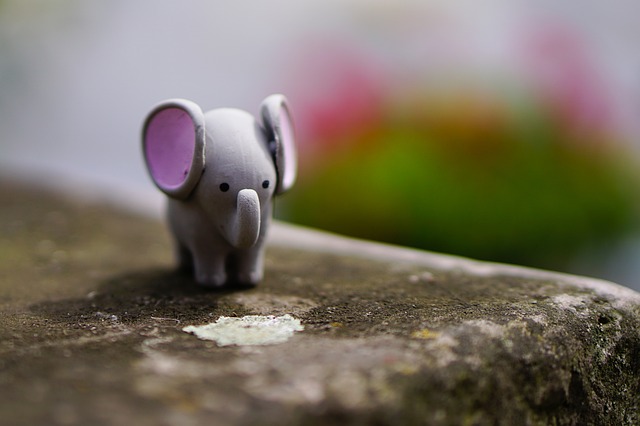 What was the average wage in 1843, in the UK? The date is random, but the question is an important one for family history and social history research. Knowing what people earned in the past is the best way to understand what money was worth. And that helps us make sense of things like wills and legacies.

The totally random date of December 16, 1843 (it was a Saturday) was a surprisingly interesting one for readers of the Carlisle Patriot.

There was the account of an thirsty elephant in Whitby (part of a visiting menagerie) that had drunk a thirty gallon cask of porter in the brewery where it had been housed during its stay. It then emptied a bin of beans, and when found next morning, was investigating a cask of stout. Word spread of its adventure, proving a great crowd-puller for the menagerie in the evening.

On the same page, it was reported that a farmer in Illinois had scattered seed steeped in alcohol on his land. The crows attracted by the seed became drunk. Those that escaped being killed by ‘boys’ flapped their drunken way to adjoining woods. And never bothered the farmer again. The story says this isn’t surprising, as crows warn each other of danger.

For sure, they are intelligent birds and wouldn’t have wished to repeat the experience.

But what of the average wage?

The Patriot reports that while employment in Carlisle is full, its people are suffering from ‘an excess of malignant fever’ brought about by ‘an inability to procure nourishing food’.

The paper gives details of 12 skilled workmen (hand-loom weaving), to illustrate how workers were being paid a pittance.

Their clear wages for four weeks, after deductions, range from £1 5s 9d down to just 12 shillings and one penny.

Working on average 15 and half hours a day, it meant the average wage (take-home pay, after deductions) was five shillings a week.

Sadly, it doesn’t give prices of food/rent etc, to illustrate what five shillings a week bought in 1843. But the references to it being a pittance, and to people in full-time work being unable to afford nourishing food, probably tells us enough.

We can see elsewhere that five shillings would have been just enough to pay for a 13-line advert in the paper. The paper itself sold for four pence ha’penny. That must have been about half a day’s wages for the hard-working weavers.

2 thoughts on “Average wages and a drunken elephant”