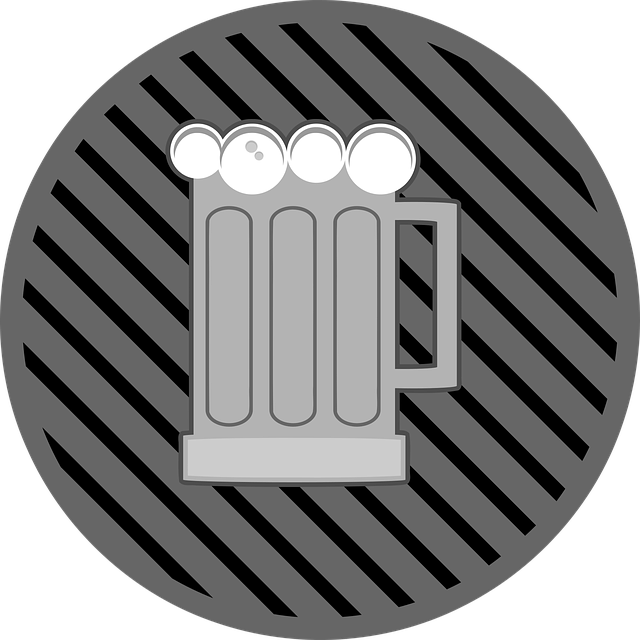 November 1849 saw a lengthy inquiry into the state of sanitation in Carlisle.

From a social history point of view, it gives all sorts of insights into a number of aspects relating to living conditions, disease, and beliefs about how it was spread.

It also saw what now reads like an amusing divergence from the main topic, into the question of temperance!

Robert Rawlinson, the inspector appointed by the General Board of Health to conduct the inquiry, was possibly thrown a bit at the time. But if so, he was too diplomatic to say so. Indeed, he went on to suggest an interesting correlation between the topics of temperance and sanitation.

It was Dr Lonsdale who, after talking about various relevant issues, brought up temperance.

He started off by saying that while some public houses were perhaps kept for amusement, it was more likely they were kept for profit.

This ‘shocking revelation’ (I assume he saw it as such) was followed by some statistics.

W Richardson argued that it was crime statistics, not the pubs: people ratio that would prove or disprove if drunkenness prevailed. Mr Steel agreed. George Cowen thought it was down to Carlisle being a major market town and a high number of travellers passing through and requiring entertainment.

The temperance and drains connection

As for the inspector… he thought that once there was a proper system of drainage and cleansing in Carlisle, temperance would improve.

They could hardly go round pulling down pubs. But “under efficient sanitary arrangements, the tendencies to intoxication and intemperance would silently, naturally, and voluntarily pass away.

“For when men got comfortable homes they would cease to go to public houses, which they now in many cases resorted in order to avoid the dirt and wretchedness of which they could not rid themselves.”

It was left to W Richardson to say the subject of temperance had nothing to do with the debate on sanitation, and it would have been better not to start talking about it at all!

‘Dr Lonsdale’ matches, on the 1852 census, a young ‘physician of Edinbro University’ named Henry Lonsdale. Aged 35, he was living at 4 Devonshire Street, Carlisle, with a male and a female house servant. Ten years later, he was living in Wetheral, with a wife (Elizabeth Indiana Lonsdale, née Bond), six children, and five servants – including two nurses for all the children. Henry died in 1876, at Rose Hill.

Henry Lonsdale merits (in every sense) a glowing entry in the Dictionary of National Biography (available on Ancestry).

George Cowen is presumably the George of Buckabank, Dalston. The 1851 census lists him as a cotton manufacturer and landed proprietor.

His statue stands in front of Marks and Spencers.

Sir Robert Rawlinson, meanwhile, was a (non-Cumbrian) engineer and sanitarian who truly deserved his later knighthood. Reading his biography in brief, he also deserves to be more widely remembered than he is today.

As well as his great contribution to the health of the nation, he was well-chosen as a board inspector: ‘He gained much credit for steering a middle course among the conflicting views, which about that time had been agitated among sanitary engineers, and by constantly declining to side with any extreme or exclusive party whatever.’